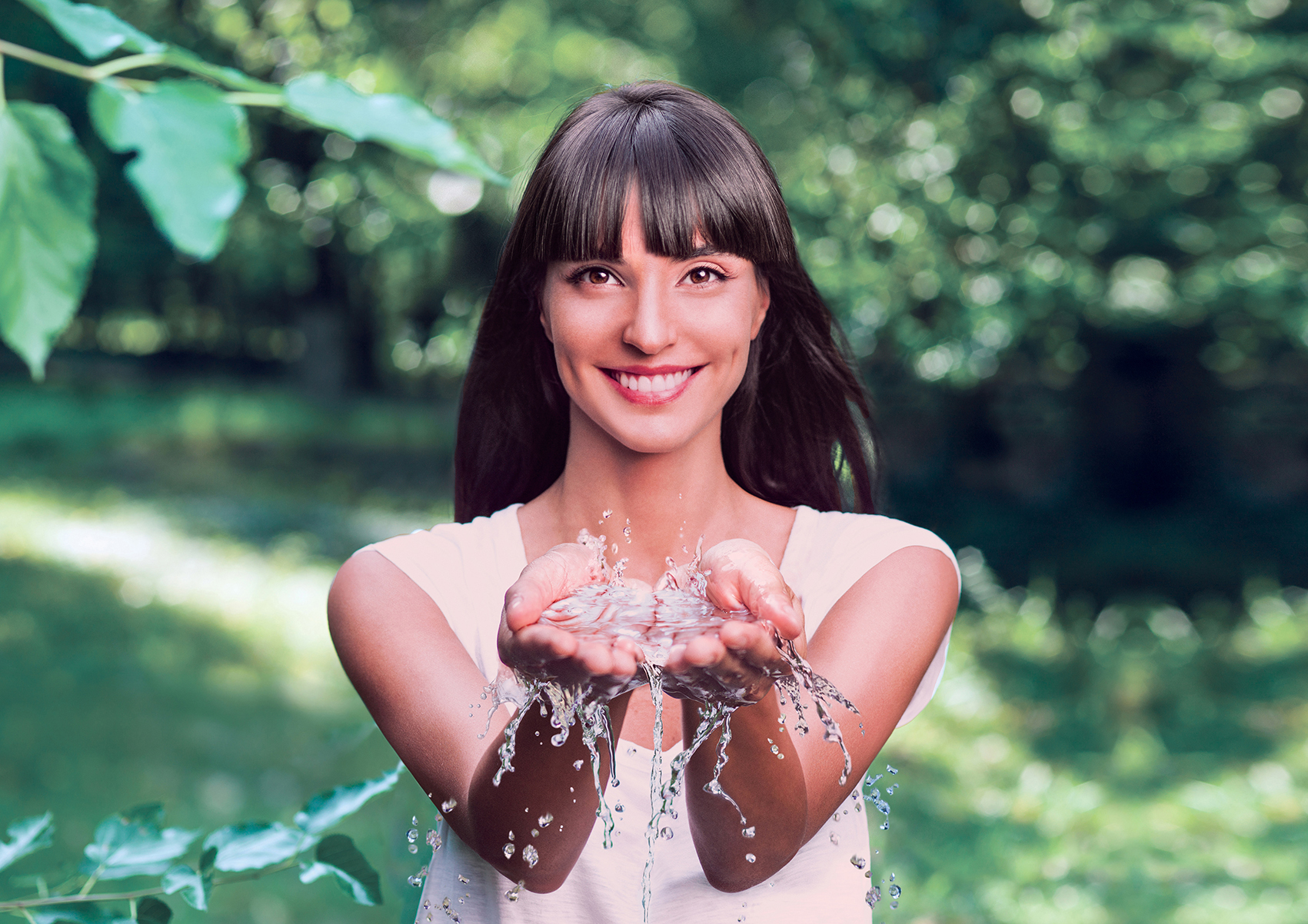 The Company consists of three main departments, whose headquarter office is located in Tbilisi. 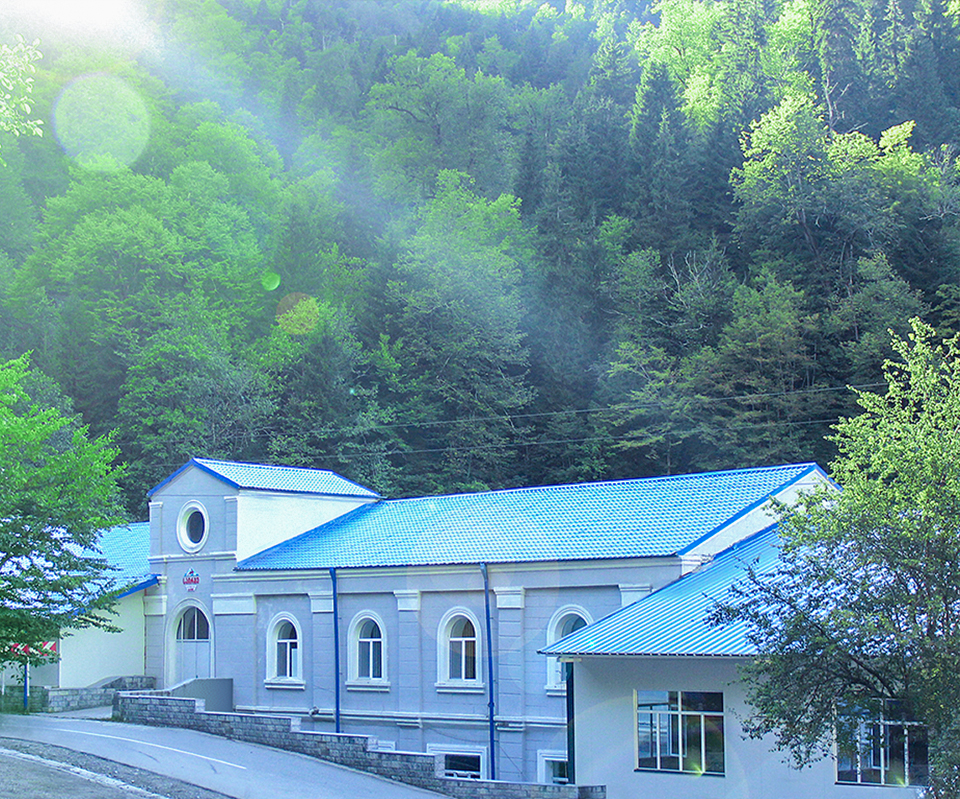 The first SAIRME Water Bottling Plant was opened in 1944. At that time mineral water was bottled in a primitive way. Later on, the system has been gradually modified to modernize the equipment.


Products were delivered on a vast market, covering nearly all parts of the Soviet Union, getting the approval of millions of satisfied consumers.


However, the collapse of the USSR brought the plant operations to a halt and once again and the SAIRME's mineral waters were consumed only locally in the Sairme health resort.


In 2006, "Sairme Mineral Waters Ltd" got an official state license and became the only authorized producer of SAIRME mineral waters. At that time the bottled water was sold mostly on the Georgian market. 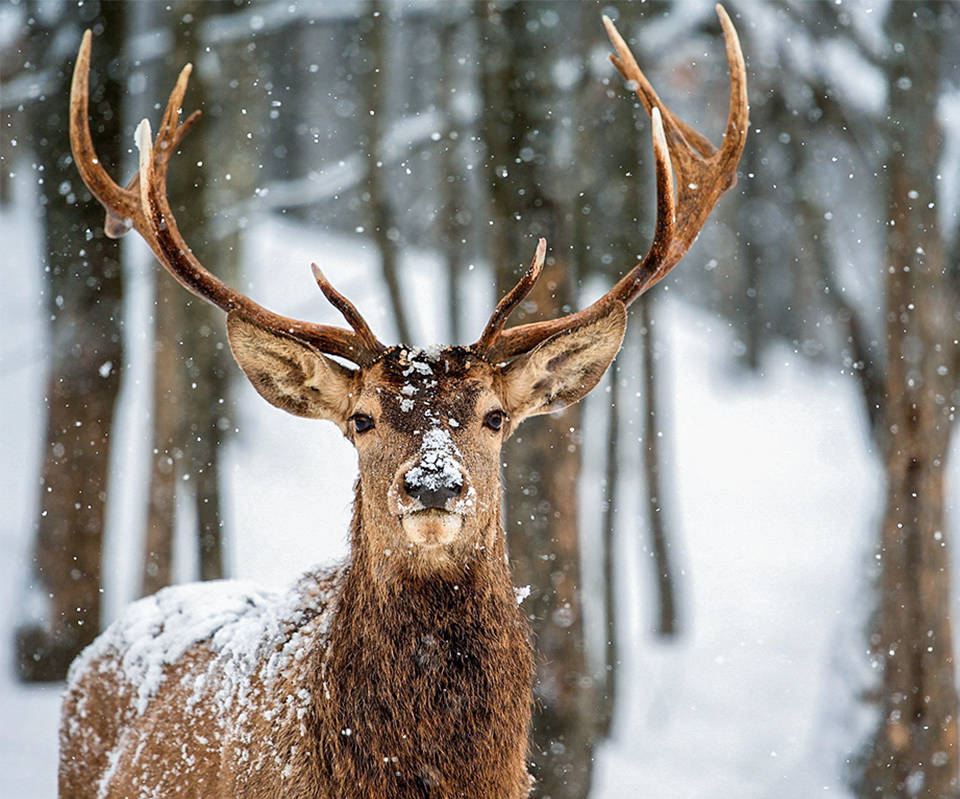 First references to SAIRME waters date back to the end of the 19th century. The favorite place of the deer in the forests owned by the Eristavis (a medieval Georgian aristocrat,  usually associated to the English “duke”) in Imereti was noticed first by hunters.


According to the popular legend, it was discovered by the brothers going after a wounded deer.

The spring was flowing on stones reddened with rust, with everything around being whitewashed with salt. Herds of deer took turns to get to the salt and water. That’s why the place was called Sairme (in Georgian it means “the place where the deer dwell”).


Soon the place drew the attention of herders as well who discovered another peculiarity – grass in one place just about 3 km off the deer’s spring remained constantly green throughout the year. The falling snow was not lasting and the soil would get dry within a matter of minutes after rain. The answer to the secret of this “magic” valley came up in the twenties of the 20th century after the geologists discovered thermal mineral springs deep in the ground. 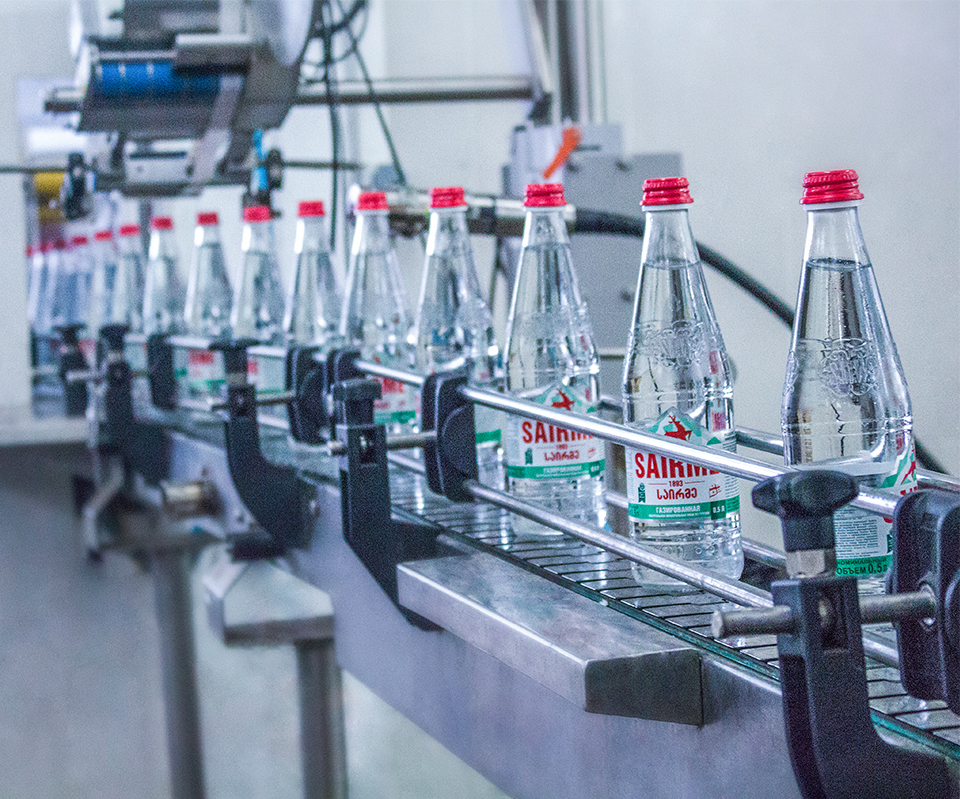 The enterprise bottling plant is located in the Sairme resort. Water is delivered to the factory on pipelines where, after further process of a filtration, it gets bottled in glass and PET bottles in various packaging formats.


At the factory, two automatic industrial bottling lines are filling various types of bottles, making possible in one month the production that was done in a whole year before the modernization of the plant.


The laboratory of the factory was equipped with advanced testing equipment which provide a regular strict control of the production quality. 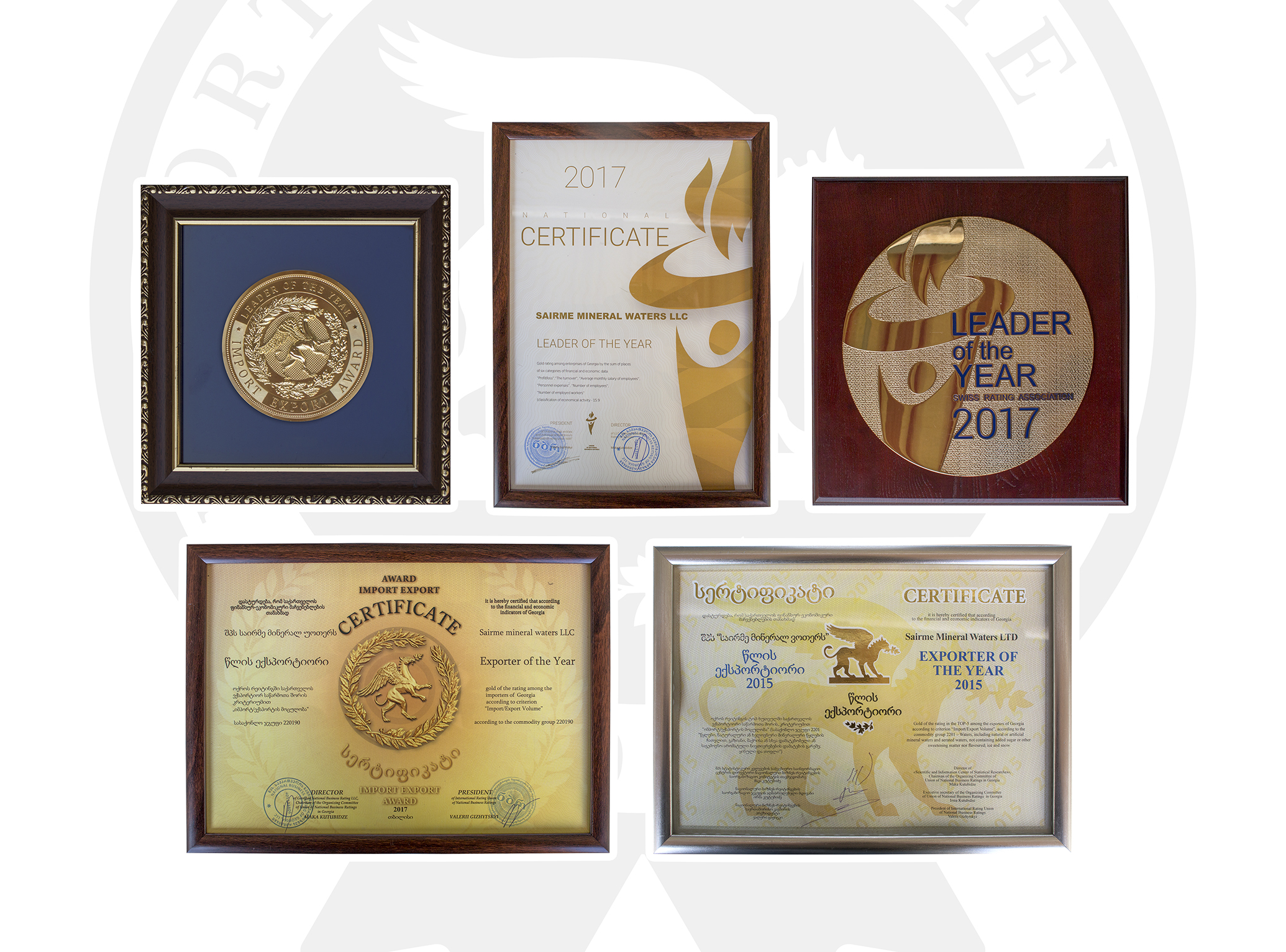 In 2015 and 2017 “Sairme Mineral Waters” LLC was awarded a “Leader of the Year” and “Exporter of the Year” award by the Swiss Rating Association as a member of gold rating among enterprises of Georgia according to its financial and economic data.

Three times in a row at “Prodexpo” exhibition in Moscow, Russia “Sairme Mineral Waters” LLC received another recognition of its quality and it was awarded with a golden medal and was nominated as “The Best Product” in its category.